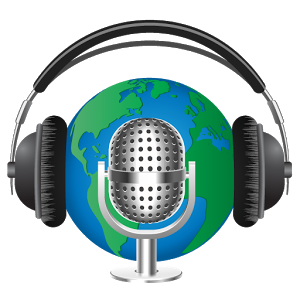 Article Name
The Real Reason iHeartRadio and Spotify are Going Out of Business
Description
And it has nothing to do with piracy. Not directly, anyway.
Author
Gene Turnbow