Merry Christmas from Romania. Not.

Some kid from Romania with nothing better to do with his time decided to invade my server and trash it for Christmas. As a result, I’m now running on a new box, with a new CPU and the latest, fully patched version of RedHat Linux running the show. We were down for about four days off and on while I reinstalled everything from scratch, but Kryptonians is back, and better than ever. There’s a silver lining there after all, but it was a great deal of work. 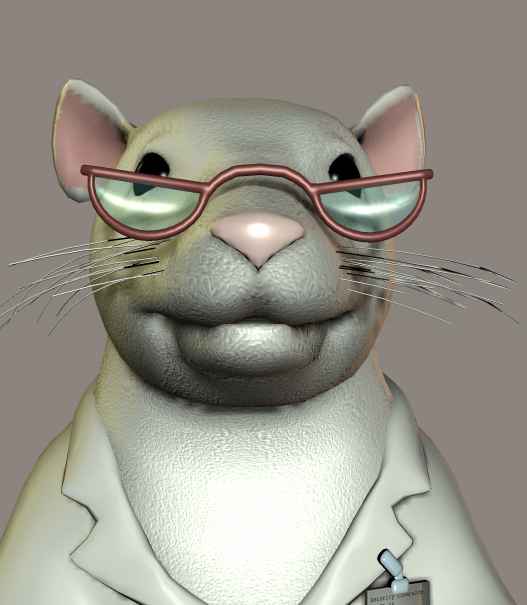 I’ve just finished a couple of contracts for the U.S. Government, of all things! A lab rat and a bald eagle, both animated talking spokespersons for two different branches of the government (the National Instituts of Health and the Air Mobility Warfare Center at Fort Dix). You take your jobs where you find them, but how odd that I would find these.

The rat’s name was Sydney, and I understand it was some sort of inside joke at the National Institute of Health. And yeah, Sydney was a girl rat. Go figure.

Oh, and I’ve started learning Maya, now, too. It turns out that as fun as Lightwave is, 99.9% of the jobs out there want strong Maya skills. I love Lightwave, but I also like to eat and live in a house.