The Major Scales on Guitar 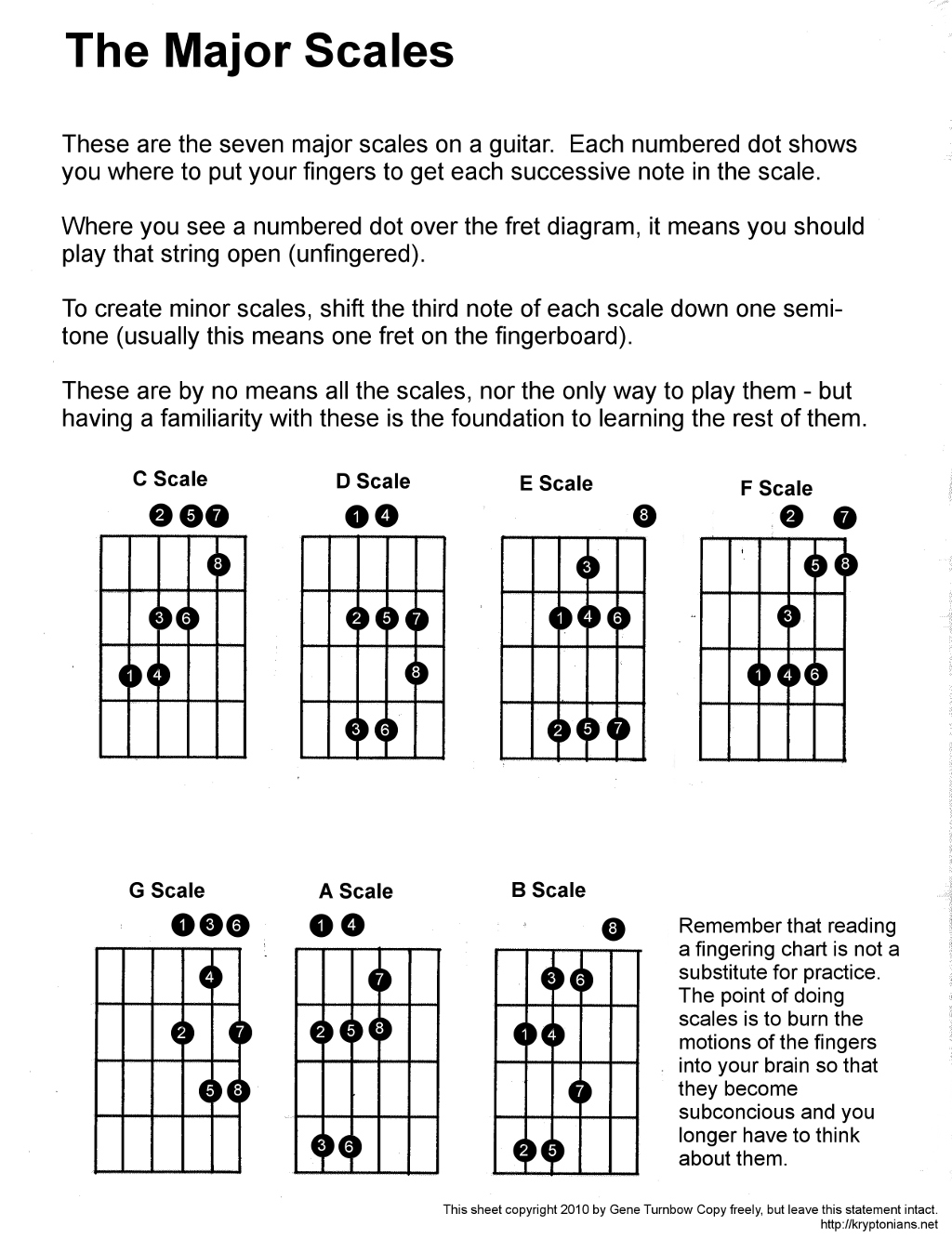 I made up this for my guitar classes at the studio where I was working at the time. Click here to see the full sized image, then right-click and select ‘save’ to copy it to your own computer.

I used to teach beginning guitar to technical directors at Rhythm & Hues one day a week on my lunch break. I’d been relying on material made by other people for my classroom materials, but I couldn’t find anything to teach people the major scales that worked well with the way I teach, so I finally made one up myself.

Feel free to grab a copy of this and print it out for yourself if you’re struggling with this, or if you’re teaching a class yourself and need something like this for your students.

If you like this and use it, and want to help me out, consider signing up to donate a dollar or two to the SCIFI.radio Patreon campaign.  It’s cheaper than a cuppa coffee and it would help my radio station stay on the air. 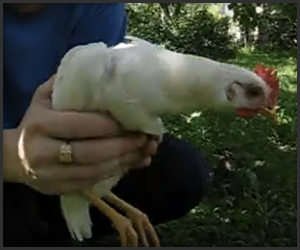