Why I Think Al Franken is Being Set Up

I never write about specific incidents in politics, because it’s such a snakepit of a topic, but today I need to make an exception. I believe that something evil is afoot.

Senator Al Franken (D) New Jersey has recently been accused of groping cast member Leeann Tweeden during a USO tour in 2006. There are so many things wrong with this accusation, and a lot of reasons why I think this whole thing stinks to high heaven.

4. The photo here, if you check the metadata – was taken at 5:19 PM on December 21st.
So – not Christmas Eve. Not at night while sleeping.
Folks, grab a copy of the photo and follow along with me. https://t.co/XQL5yQO3sN

But that's not all, Mr. Franken.

This absolutely reeks of a setup – and the GOP is trying anything to fix their Roy Moore problem. It looks like he may not win his Senate seat, and they need him to vote the way he’s told in the Senate. They’re possibly looking at taking Franken out as a way to counterbalance losing a seat to Doug Jones, Roy Moore’s democratic competitor.

And then there’s this. This video shows Tweeden grabbing the ass of a lead guitarist on stage, and doing a sort of lap dance thing against his leg. Does this mean her own accusations are invalid, or make them somehow less true just because of this? Does this make her a “loose woman”?

She is a performer, an actor. She was being paid to do this, just as Franken was.

Think Tweeden got permission b4 or apologized after for this? USO 2006 tour pic.twitter.com/xTjtXM0j0f

This whole thing is evil twice – once simply because it appears that the charges are largely concocted to try to take out a political adversary of the GOP, and once because it poisons the well for the #metoo movement of women (and a few men) coming forward to talk about the sexual aggression to which they were subjected.

My conclusion? It’s all fabricated. The most evil thing Franken might be guilty of is a joke in poor taste. 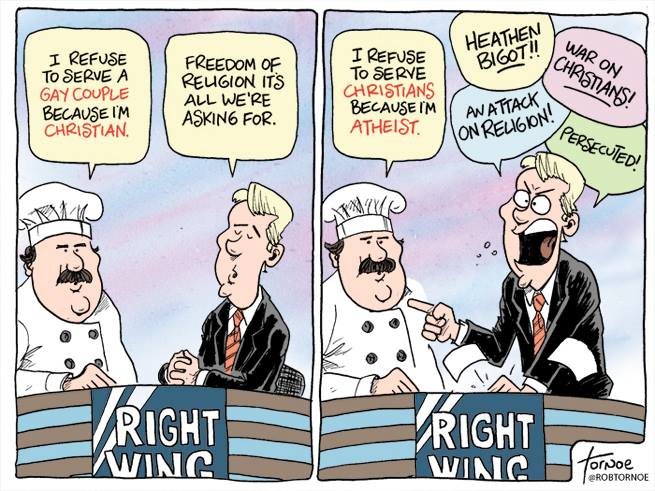 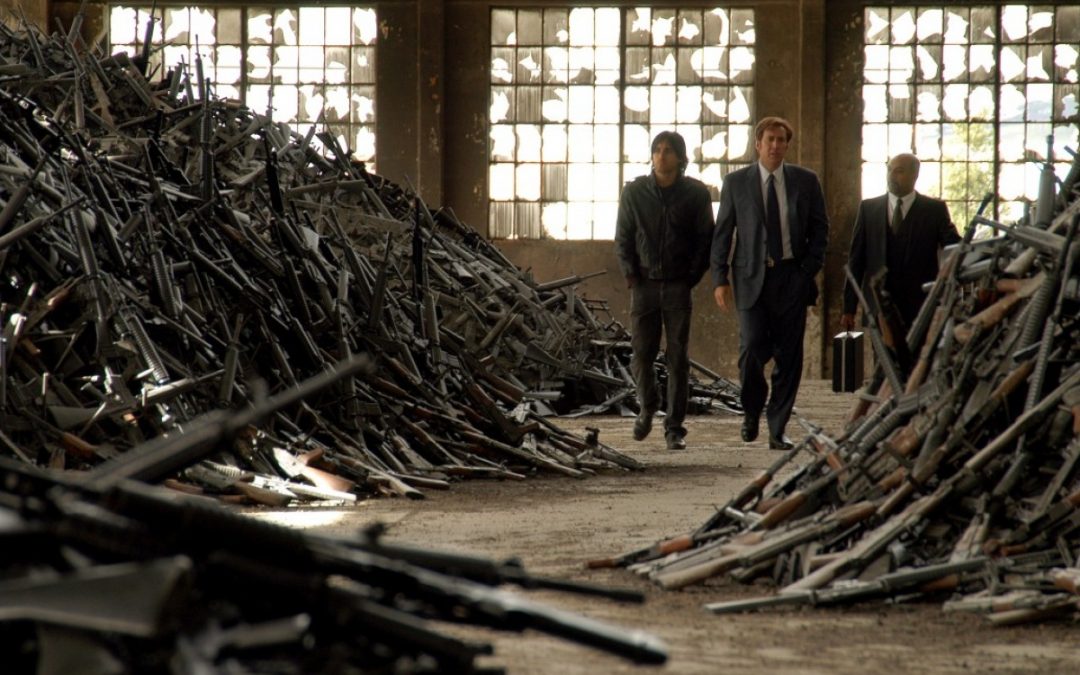