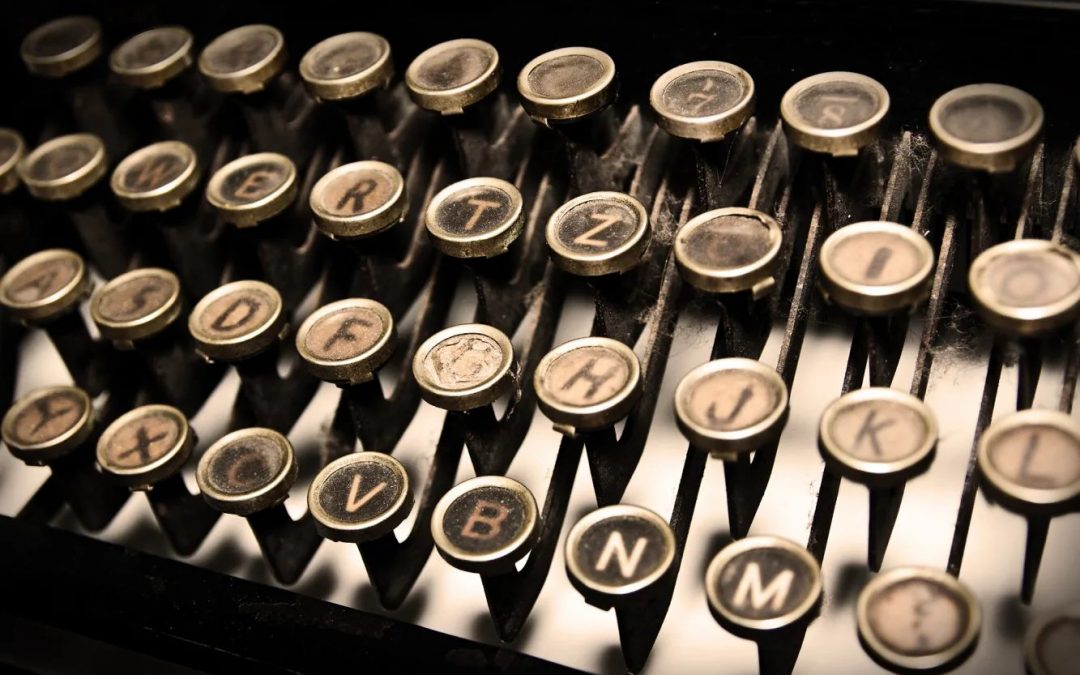 Two Spaces After the Period, or One?

I keep running into this debate on the internet, so here are my two cents on the subject.  To preface this, I’m an editor myself, and have been running the web site at SCIFI.radio for twelve years and have written or edited about three million words or so just on that one site alone.

So here it is:

If you are writing in a word processor, or on Facebook, and you don’t add that extra space, you’ll get auto-kerned to 1.5 spaces after the period.

If you do add that extra space, it’ll delete the extra space and auto-kern it back to 1.5 spaces after the period.

If, however, you are working in a fixed pitch font — as you would if you were working on a typewriter, or writing programming code in a code editor — suddenly that extra space becomes important for legibility. It is important to remember that while two spaces were important for the typewriter era, there are still applications where it matters, and the more writing you do the more likely you are to encounter them.

The obvious answer is, always add two spaces after the period. Depending on where you’re typing, it will always come out correctly if you do that. In particular, your fixed pitch text will always be properly legible (not to say that using a single space after a period will make it illegible, but legibility will be enhanced if you use two, which was the original reason for using two in the first place).

Both the Chicago Manual of Style and the Associated Press Stylebook say to use one space, but this is because kerned fonts are the rule now, rather than the exception. Nearly all presentation formats now auto-kern it to 1.5 spaces after the period regardless, and of course their rationale does not take into account writing text for fixed font environments.

Editors who claim they have to hand edit manuscripts to change them to conform to either two space after the period or one space after the period are lying to you, by the way. There’s this thing called “global search and replace”. It only takes a moment, and the computer does the rest.  If you encounter an editor who makes a fuss about this, pull your manuscript from their hands and run away.  Who knows what else they’re lying to you about?

By the way, web sites that tell you that Microsoft Word treats the double-space as an error are lying as well.  I’ve tested this myself, and it’s untrue.