This was written in 2017. We changed the name of the station to SCIFI.radio on January 25, 2021.
We use Patreon to keep our sci-fi radio station, Krypton Radio, fueled up and on the air, and it’s been working for years. However, it’s also a struggle, and we’re not doing anywhere near as well as we should be given the size of the market. Getting the word out is an enormous problem when what you do is a service, not putting 100% of your energy into a single one-shot incendiary mortar shell of a geeky project.
Here’s what I’ve learned so far.

The main issue with Patreon is that you have to live there to make it work. You can’t run your stuff out of your web site and visit only occasionally, you pretty much have to move into Patreon and run your entire operation from there.
For most creators, that’s a real problem, because they’ve spent years developing a following on the web and in social media, and it’s very hard to get your fans to follow you over to Patreon, and it’s hard to keep their attention once you do. Patreon is not social media, and it lacks all the things that make people hang around for extended periods. Once your patron is done reading your page, there’s nothing else to keep them there.
Very very recently Patreon has released a plugin for WordPress that makes it possible to post Patrons-only content on your own web site, so that lets you bring the Patreon to the fans instead of having to do it the other way around, and we’re about to start experimenting with members-only content that way. We have no idea how much or how little that will help yet, it’s totally uncharted territory for us.
One important factor with Patreon is that you have to be very very active in it or people will think you’re out of business. A post a week isn’t bad. Two a week is probably optimal.
Another important factor is that you’re going to have to plan your productivity to include creating assets specifically for Patreon that aren’t directly part of whatever creative thing it is that you do. You’ll need videos, graphics, short articles, sound bytes, all sorts of things specifically shaped to the needs of running a continuous crowdfunding campaign. It’s like running a Kickstarter, but you never get a break and it never stops.

But Does It Work?

Well – I can honestly say that we wouldn’t have a radio station if it didn’t work.
Advertising certainly doesn’t work. Nobody clicks on anything, and web browsers are built to filter them out by default. Kickstarters are a pain, and very stressful and make you crazy. Subscriberships are the only way to go if you want to be paid every month for what you do.

What About the Perks?

That’s one of the things we’re struggling with.
We produce audio, so there’s no finite physical product that we can send people. We have to come up with content specifically geared to being output in little parcels that our fans would want, so we’re exploring publishing fiction exclusively for our subscribers.
We’re also developing a sci-fi radio drama, and when that comes out we’ll have props and costumes, and challenge coins, and patches, but it’s a massive push to get it done, and it’s taking years longer than we planned to do this.
We also feature a line of sci-fi / geek t-shirts that we’ve designed ourselves that nobody else carries, and you’d think that would be an attractant, but to be completely honest, apparently nobody gives a @#$#@ about t-shirts. Like, at all. We’ve given away maybe two of them as perks in the last two years when people ask for them, despite the fact that half our patrons are eligible for them.

White Elephant? Why, Yes. Yes We Are.

Part of our problem stems from what we are. We’re a full time sci-fi fandom format radio station, and that makes us unique on the planet (one or two other stations lay claim to this, but they also do things like fill up 60% of their air time with metal or hiphop).  We don’t fit categories. In anything.
Most radio station listing services don’t even have a listing category for us, so we get stuck in “Other”, or “Eclectic”. Nobody searches for “other” when they’re looking for a radio station, and people don’t think to search for sci-fi radio because all they get is podcasts when they try it – so we’re hard to categorize, hard to find, and searched for much less than we’d like because people don’t even realize that full time sci-fi radio (as contrasted to a podcast) is a thing.
Our response for that is to hit as many distribution platforms as we can. We get another dozen patrons, and we will be able to get listed on iHeartRadio. Suddenly we’ll be exposed to 70 million iHeartRadio subscribers, and available in people’s cars, which is where most people listen to the radio in the first place. We’re hoping our fortunes will improve after that.

Our biggest problem is that since nobody knows we’re here, relatively speaking, we have to maximize our exposure. We have to position ourselves so that the maximum number of people have a chance to find us by serendipitous search.  I can’t tip my hand just yet, but there’s another distribution network we’re looking at in addition to iHeartRadio, and between the two of them we’ll have exposure to a new potential audience of 190 million people that we didn’t have access to before. We’ve never made a jump this big before, and surprisingly, the two services we’re going after will make us big fish in a small pond despite the huge subscriber numbers for each service.
The reason is, once again, that Krypton Radio is unique. Literally nobody else in the world does what we do the way we do it. It’s not like regular radio stations. How many hip-hop stations are there across the country? About 250. Rock? About 360. Oldies? Oh my god, 500 plus of those. Metal?   You get the idea.
But full time sci-fi geek culture genre format stations?  There’s one. When people look for that, they find us, and that’s it. I’m hoping to improve our odds by expanding our “broadcast range” so to speak.
Nine tenths of success is not giving up. We’re already heard in 135 countries and we reach between 65,000 and 100,000 listeners a month depending on the season.
So far, so good.

And now our Patreon campaign is moved to the new URL, https://patreon.com/scifiradio.  And I’ve learned a few things.

Expect to send out about 30% of what you get as perks. People pay money to get stuff, as much as to help you. Show your true appreciation, even if it hurts a little. You’ll be much better off. Of course, you do have to make your goals, so you’re walking a fine line when you’re just starting up. It helped a lot that Patreon started doing fulfillments as a service, so that we can spend our time actually doing the thing instead of churning around trying to do fulfillments, which we were very bad at.

Name Yourself Something that Makes Sense

When we changed our name from Krypton Radio to SCIFI.radio on January 25, 2021, suddenly our findability and listener traffic jumped 30% – and it stayed there. It was a permanent boost, and the boost we needed. Now we’re reaching 300,000 listener connections a month, over about 110,000 uniques. This, in turn, has translated to a big boost in Patreon receipts, a bigger jump since the January name change than we’ve ever seen in the history of the station. 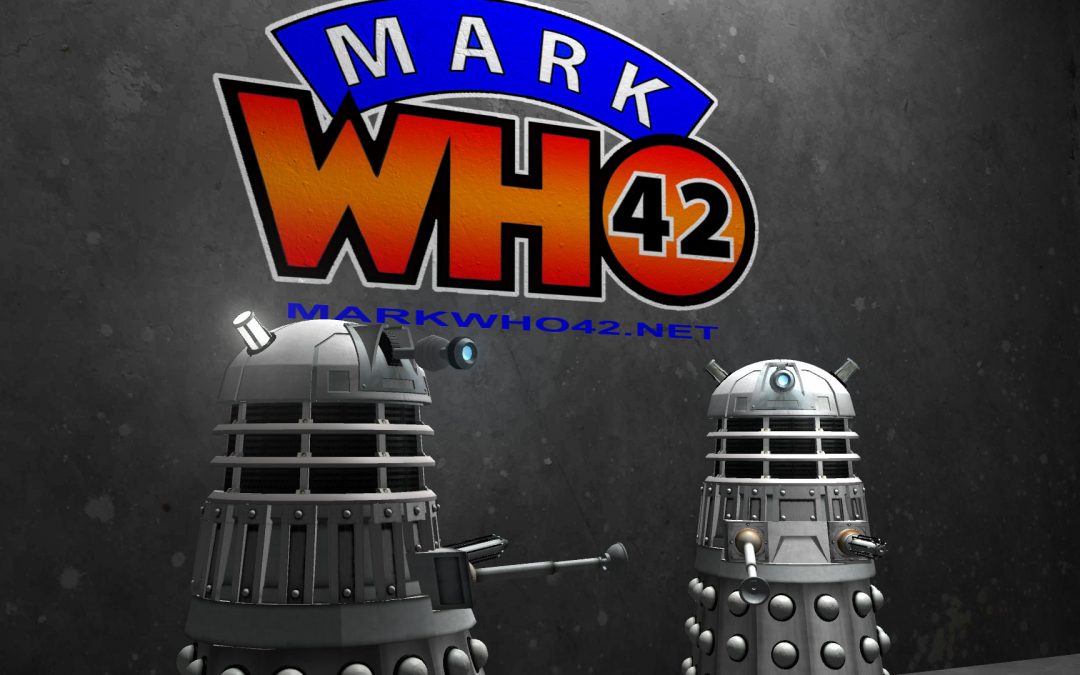