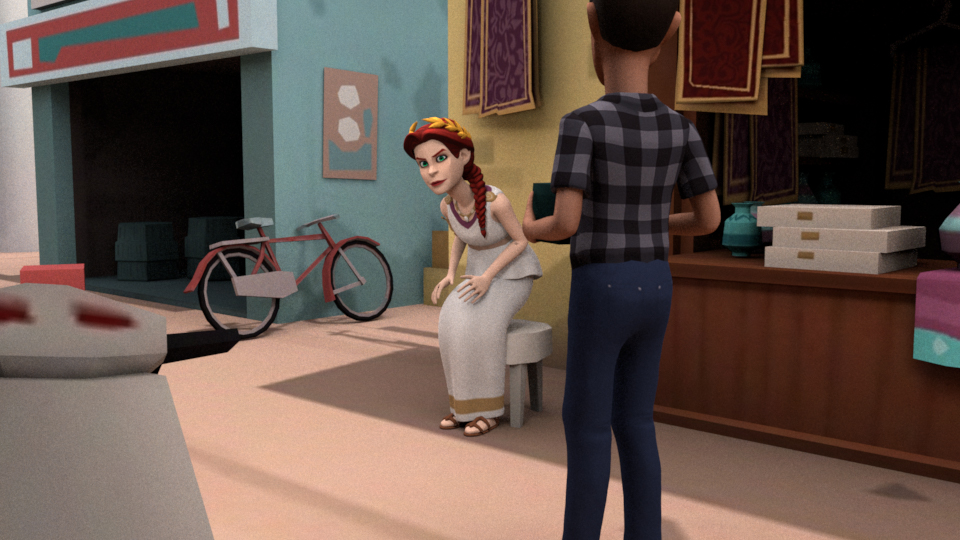 Article Name
Mighty Aphrodite: Animating is @#$#@ Hard Work.
Description
As much as using machinema to finish the work helps, it's still waaaay harder than I imagined to get anything done.
Author
Gene Turnbow
Publisher Name
Krypton Media